Gold’s action during the pandemic

Biden’s America: The End of Trumpism ? 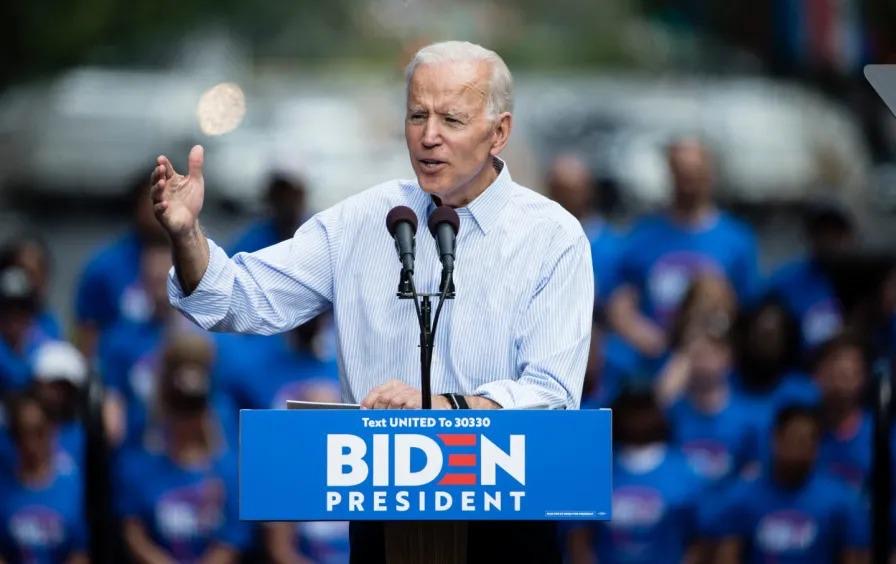 As you may know from our prior communication, we are organizing a virtual conference in October with Alastair Newton who spoke at last year’s “Trump 2.0” conference. This year, Alastair will be speaking once again on the US election. However, this time he will be focusing on Joe Biden and what a win for him could mean for both American and Global markets. This conference is being organized in partnership with AEFMA Germany and the introduction will be presented by AEFMA Germany’s President, Mr. Michael Schneider, as well as LFMA’s President, Mr. Vincenzo Giunta.

In his address to our 1 October 2019 conference, Alastair Newton considered what we might expect from US President Donald Trump as he sought a second term of office; and what a second Trump term might bring with it.

As he made clear in his September podcast for the LFMA, Alastair does not believe that Mr. Trump is necessarily doomed to defeat on 3 November. But he does put a 60% probability on Joe Biden’s being sworn in as the President of the United States of America on 20 January 2021.

At our mid-October e-conference he will therefore be exploring, inter alia:

• The extent to which a Biden presidency would, initially at least, be more or less totally preoccupied with domestic challenges and what this might imply for markets; • The challenges a Biden presidency would face getting legislation through a deeply polarised Congress even if the Democrats secure a Senate majority; • Whether in the international arena a President Biden really would be able to turn the clock back to a “normal” foreign policy and what his efforts to do so could imply for friends and foes alike; • In particular, the extent to which deepening strategic rivalry between China and the US would still permit the world’s two largest economies to work together addressing shared challenges such as climate change; • Where the China/US rivalry leaves Europe; and, • Whether a Biden victory would see the end of Trumpism; or should we be braced for a possible return to ‘America First’, and all it implies, in 2025?

Please bear with us as we accommodate our conferences to these new circumstances. In spite of these challenges, we assure you that this conference will share the same quality of content as any of our prior conferences.